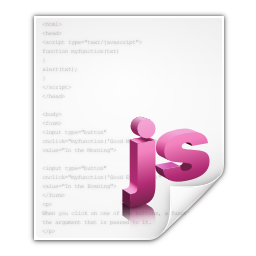 This week we learned how to code JavaScript. JS is different than Ruby, being paradoxically both more accepting and less accepting of syntax mistakes. One of the projects we had to create this week was a game, with almost all of the creative decisions left up to us. I started out trying to recreate the classic game "Snake", but found this task much more challenging than I originally anticipated. After hours upon hours of independent research into animation techniques I was finally able to display a dot on the screen and move it around. After that victory it became a simple matter of programming in the game logic. The result is a game called "Short Snake", a game where the snake does not grow longer, but instead increases speed. Though different from my original intention, I find myself very proud of this project! 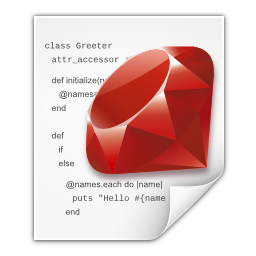 Before we started our Dev Bootcamp program we were asked to take a quiz about thinking styles. The test given to us consisted of a PDF containing 15 questions with a bunch of words, a key to convert your answers to scores, and a brief explanation of each thinking style. It was all very manual, and after a brief search I was unable to find an online test of the same quality. I therefor decided that if there wasn't one yet I would make one. It took about 3 hours to craft start to finish using everything we've learned about Ruby so far. To use it just download the file and run it from command line using the ruby interpreter.

TV shows like to make hacking seem like a nail-biting race against time, a technological battle between two computer geniuses. In the world of television, computer hackers are mystical cyber-wizards who wield near-omnipotent powers while spouting esoteric technical jargon from behind their monitors. The writers of these shows are so concerned with the drama and intrigue of it all that having what the characters say and do actually make sense becomes an afterthought, or in some cases a non-thought. THIS SCENE FROM NCIS and THIS SCENE FROM CSI: NEW YORK encapuslate this phenomenon perfectly. My roommate Marshall and I find these scenes so hilarious that we decided to create a Ruby program that would automatically generate technical-sounding phrases from a database of computer jargon. You can think of it like "Hacker Madlibs".